SCROLL DOWN
DISCOVER ALL WORKS 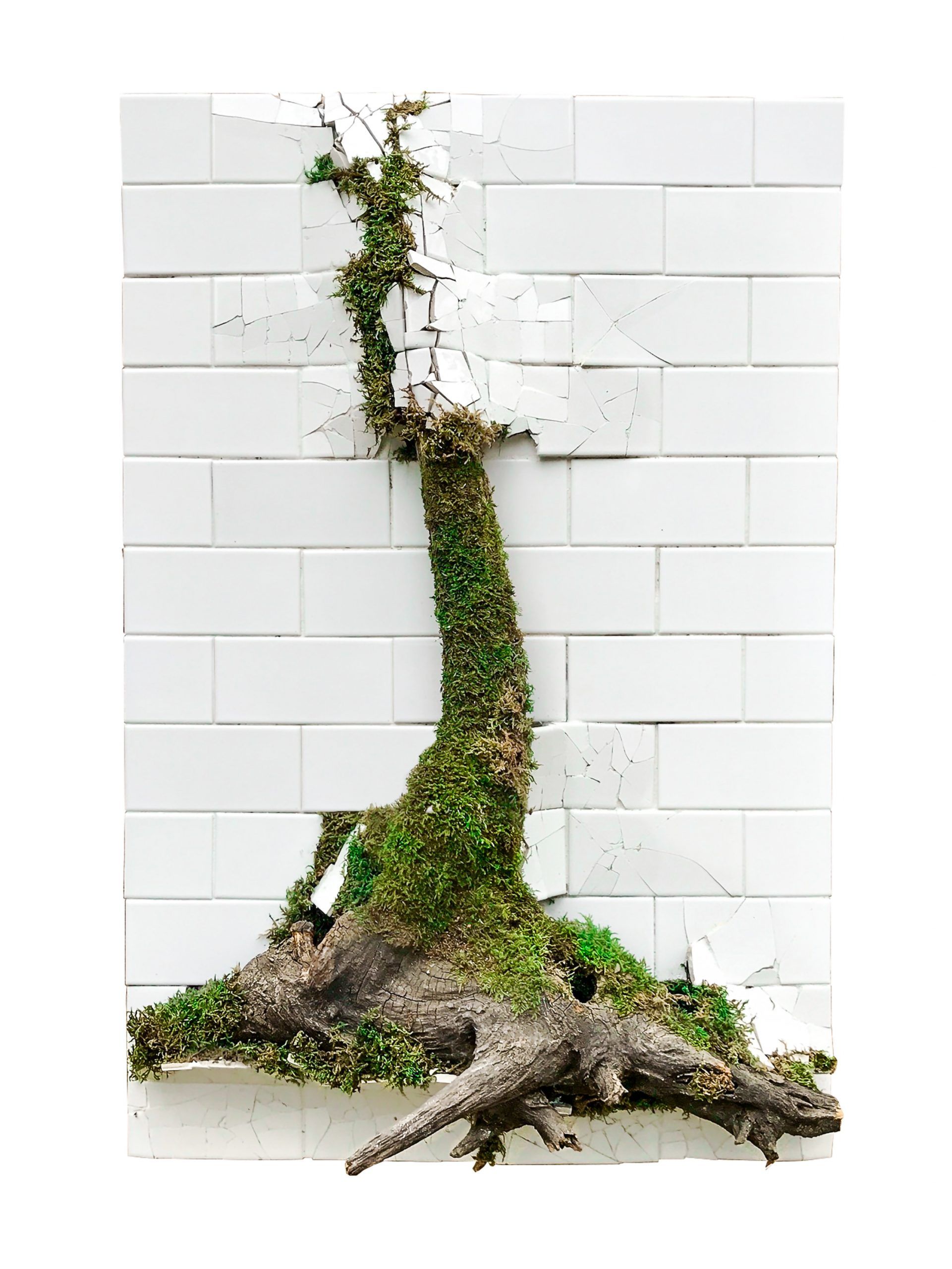 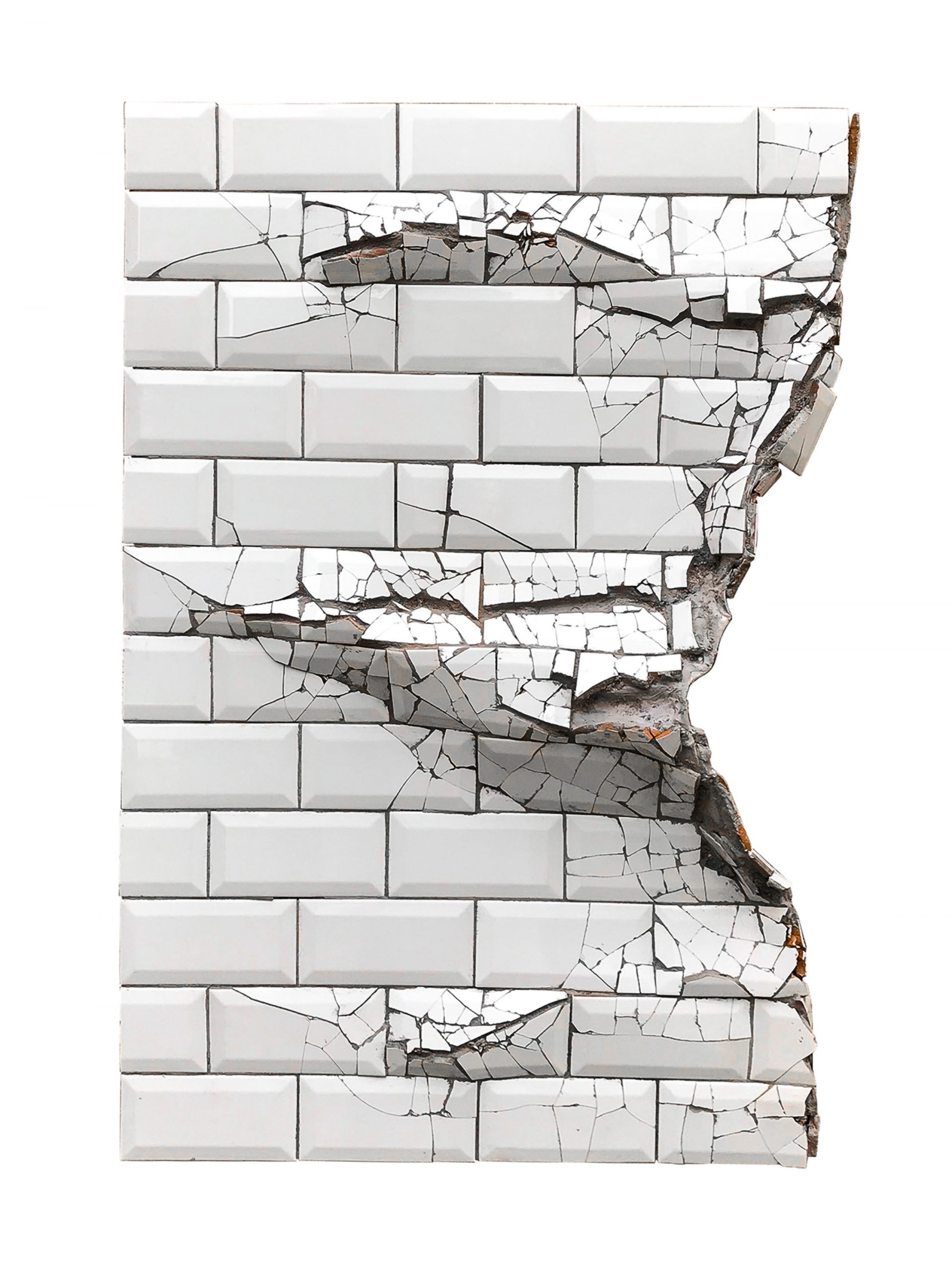 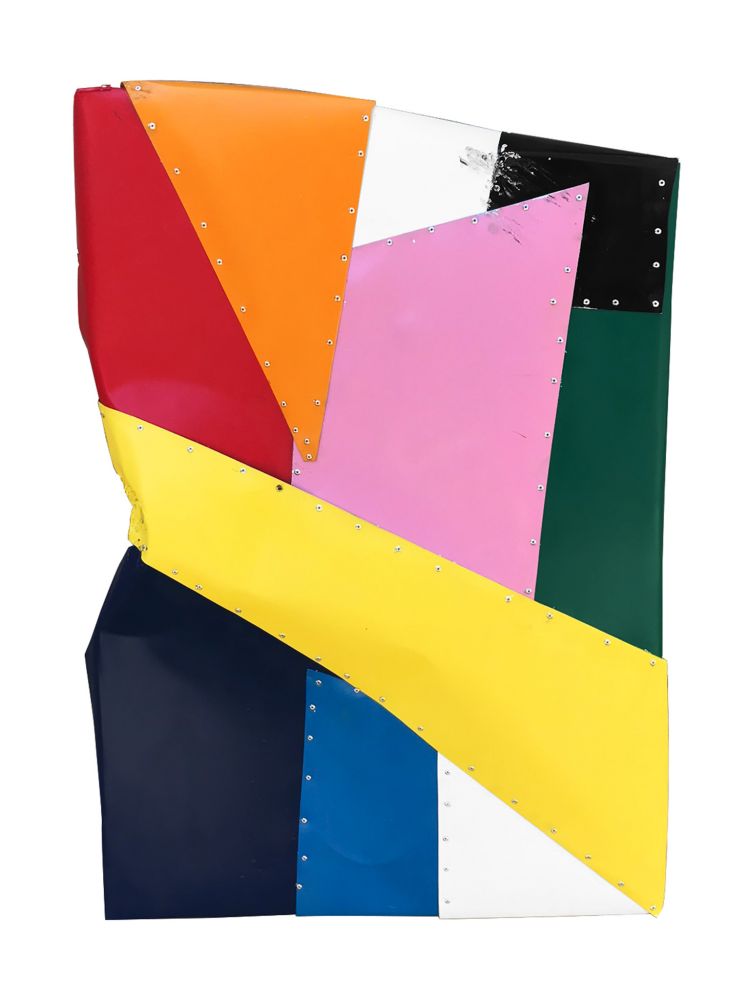 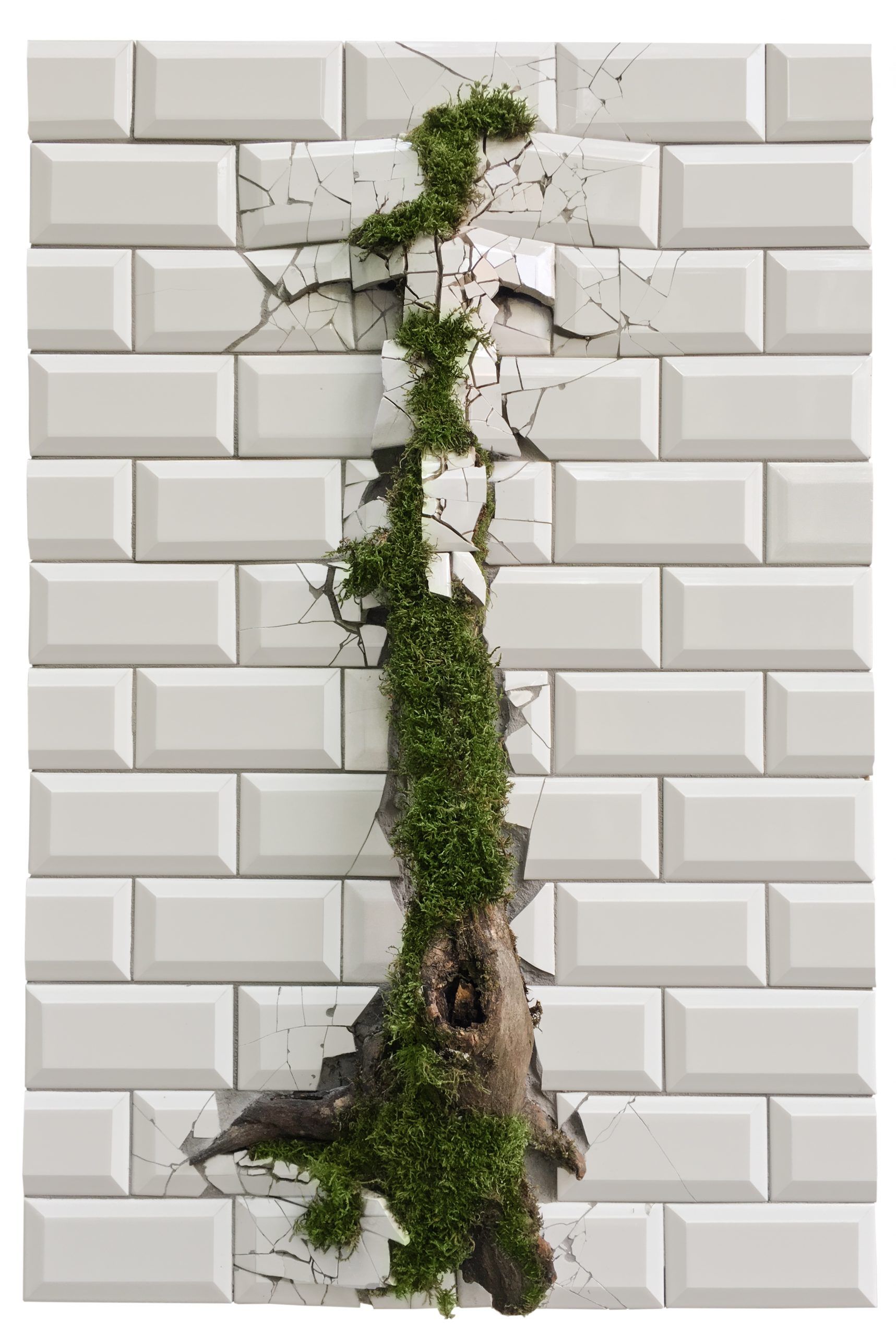 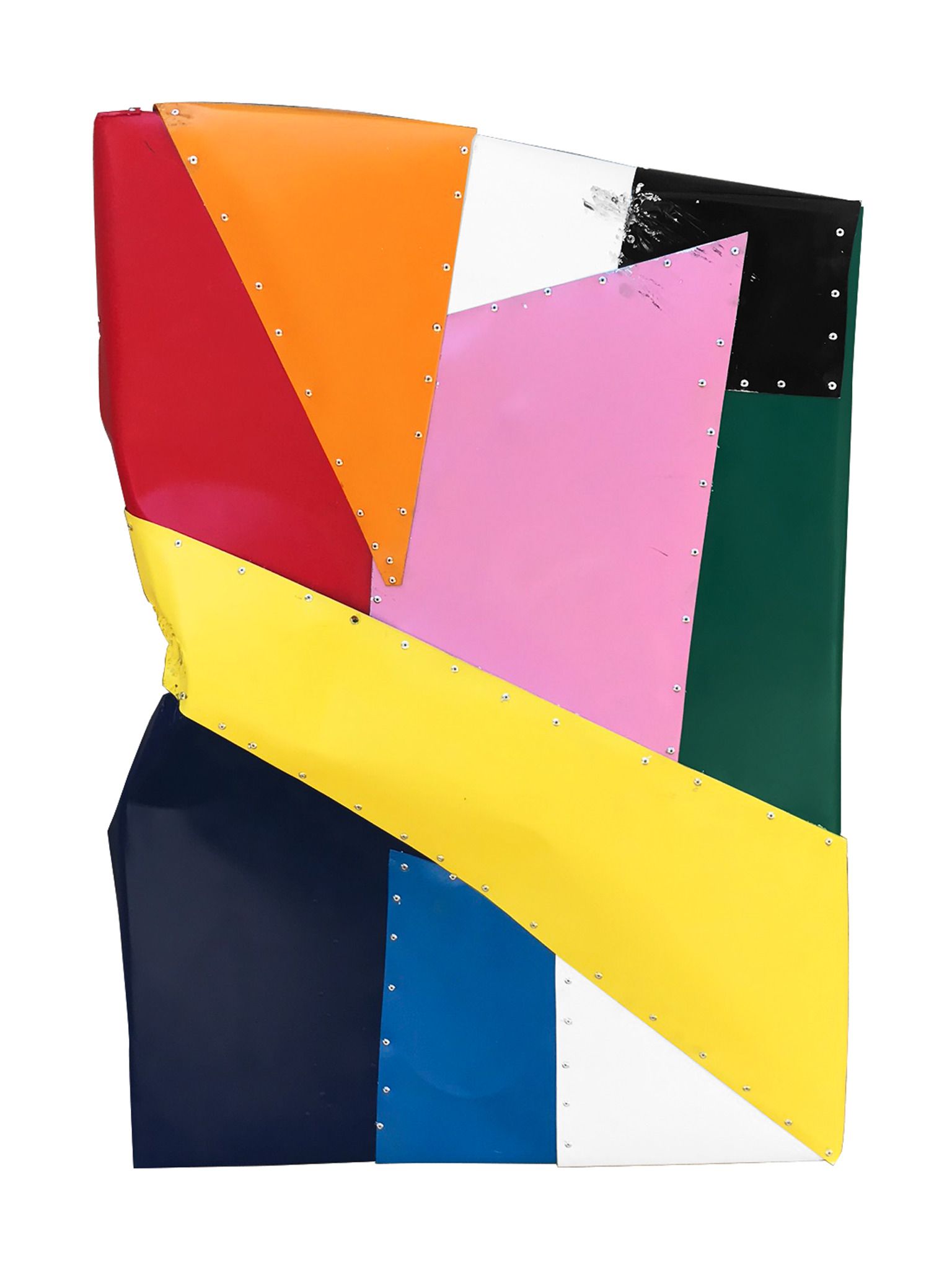 Locatelli’s works in a few words

Graziano Locatelli's works can be inscribed in what is often described as new contemporary art.

They are three-dimensional: modern bas-relief inbetween pictures and sculptures. Locatelli defines himself as an assembler. And actually his works are an assembly of aluminium, broken ceramic tiles and cement, in which gashes and fractures are a leitmotiv.

With his artwork Locatelli seems to embrace damage as in a modern Kintsugy, the ancient japanese art of repairing with gold.

In the last few years he has abandoned color in favor of monochromism, which contributed to an even more minimalistic effect than that of his first works.